I sailed past Cape St. Vincent

Further east, following the coast, I entered the famous Algarve region. The Algarve is known for its warm and calm mediterranean-like climate. 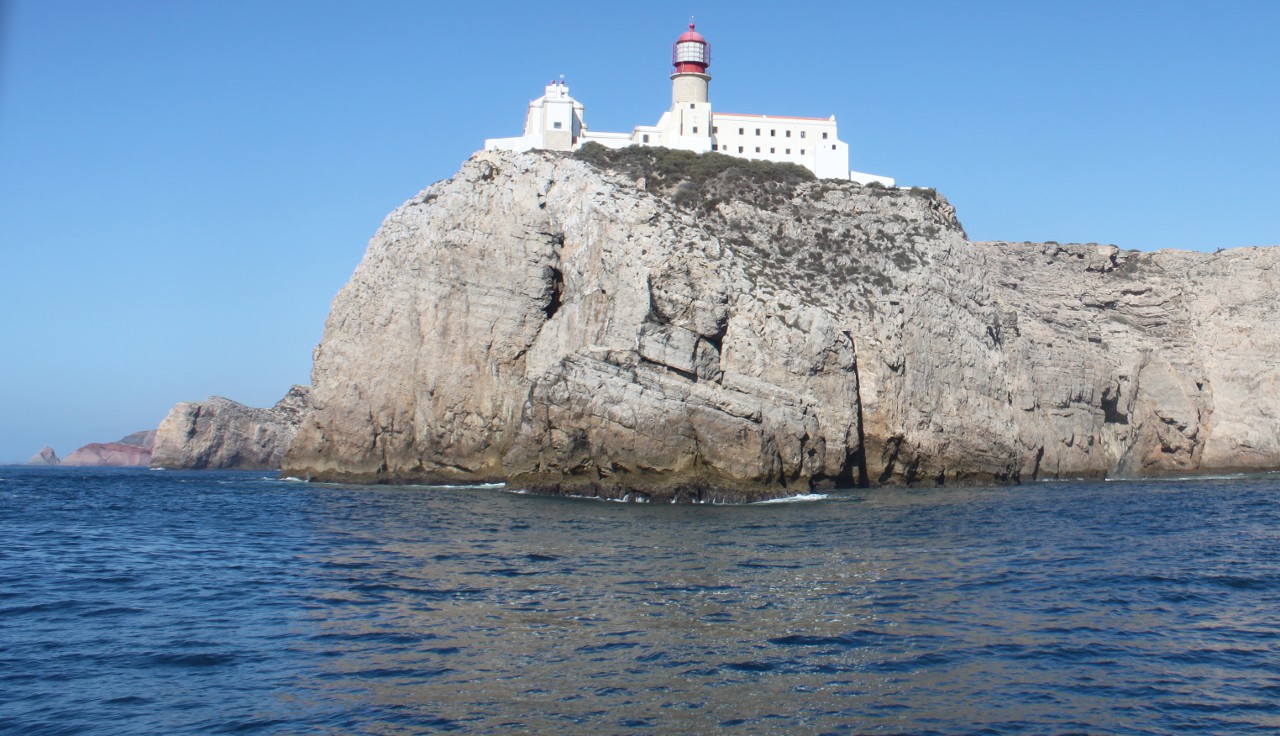 While rounding this cape, I had this feeling I cannot describe in words. I realized that I had arrived to the point where I could set sail in one straight line to the African continent and finally LEAVE EUROPE, Whenever I wanted to, I could, it had never been that close... leaving Europe behind me and start a new life. One 20 (or 30) hour trip away, just one! I could be in Africa within a long day! That was the kind of thinking I had. But I first needed to stock up on fresh food and water so I did not leave Europe yet, but I could! And I will Insha'Allah, in the coming days or weeks :-D

Just another one thing: let's not get into radical thinking :-) it is true that I hate capitalism and I hate government as organized in Europe. I also hate many facets of the European way of life but I do like European products like my boat for example. In the future I will Insha'Allah voyage to Europe to visit my family or buy some European products which I cannot find in Africa. It would be radical to say that, in the future, I would not want to put any of my feet once again on the European continent. Though, such a language does describe correctly how I feel :-) I just cannot describe the joy I feel when thinking about my emigration plan in the process of becoming reality.